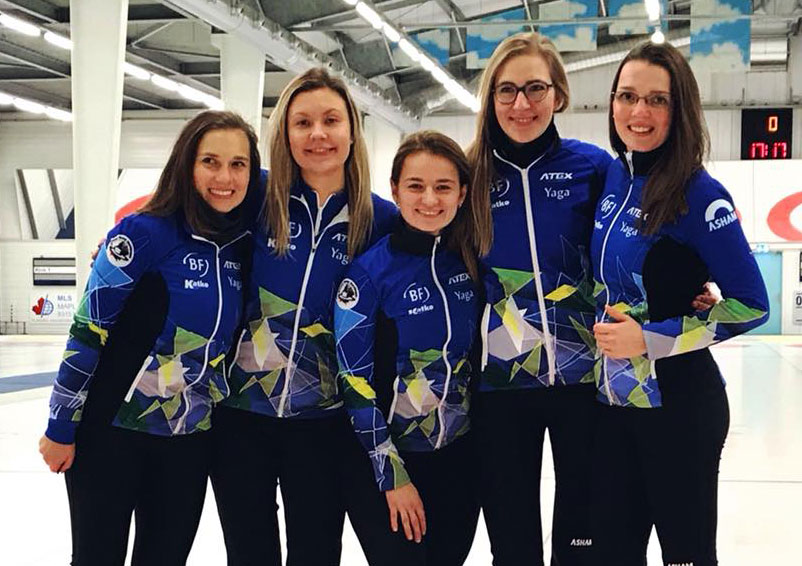 Kubeskova went 3-1 in the 21 team qualifying round. In their opening game, Kubeskova defeated Wuest 6-5, losing their next game to Diana Gaspari (Cortina d'Ampezzo, ITA) 8-2. Kubeskova responded with a 7-3 win over Madeleine Dupont (Hvidovre, DEN) and a 6-2 win over Hannah Fleming (Lockerbie, SCO) in their final qualifying round match to reach the playoffs.