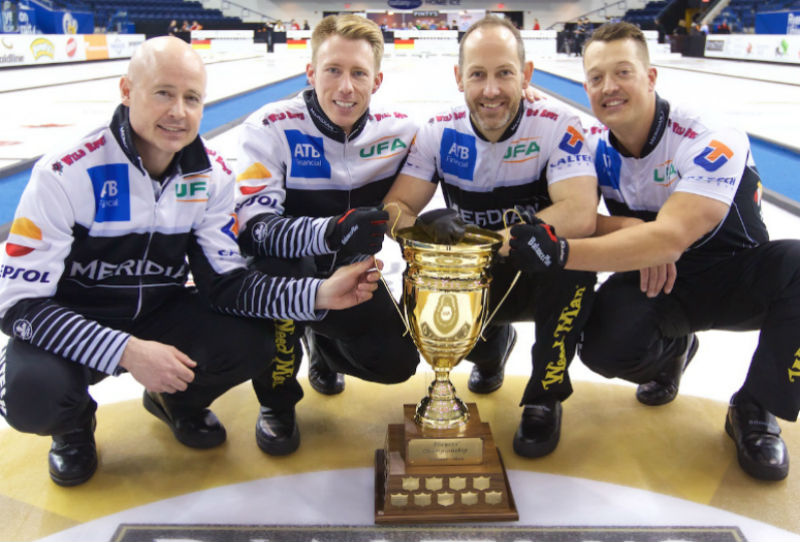 After blanking the first end, Koe scored two in the second with a hit to take the early lead. After Edin was forced to draw for their single in the third end against five Koe counters, Koe came back with a beautiful soft-weight double to score a single, moving the two Edin rocks just far enough.

After Edin drew for another single point in the fifth then, Koe was left with a short redirect double for two more points in the sixth end and dominant 5-2 lead. A steal by Koe in the seventh end sealed the victory when Edin missed a runback attempt.

On Saturday Koe won 5-4 over John Epping of Toronto in the quarterfinals, then drew the four-foot in an extra end in the semifinal to defeat Mike McEwen of Winnipeg 5-4 and advance to the final.