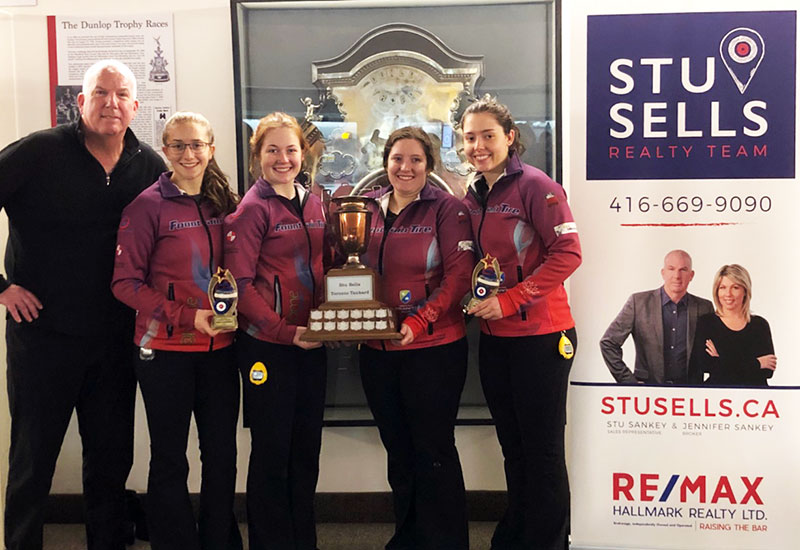 Starting with hammer, Auld scored 1 in the first end, when Brunton responded in the second end scoring 2. After a blank end, Auld scored a single the fourth end to tie the game at 2, then added a steal in the fifth end. Brunton scored a single in the sixth end, then forced Auld to a single in the seventh end. Trailing one with hammer, Brunton scored 4 in the eighth end for the 7-4 win.

Brunton went 3-1 in the 20 team round robin pools qualifying round. In their opening game, Brunton defeated Hollie Duncan (Toronto, Ontario) 5-4, losing their next game to Tippin 12-4. Brunton responded with a 8-3 win over Erica Hopson (Ottawa, ON) and then won 7-4 over Ashley Howard (Regina, Saskatchewan) in their final qualifying round match.