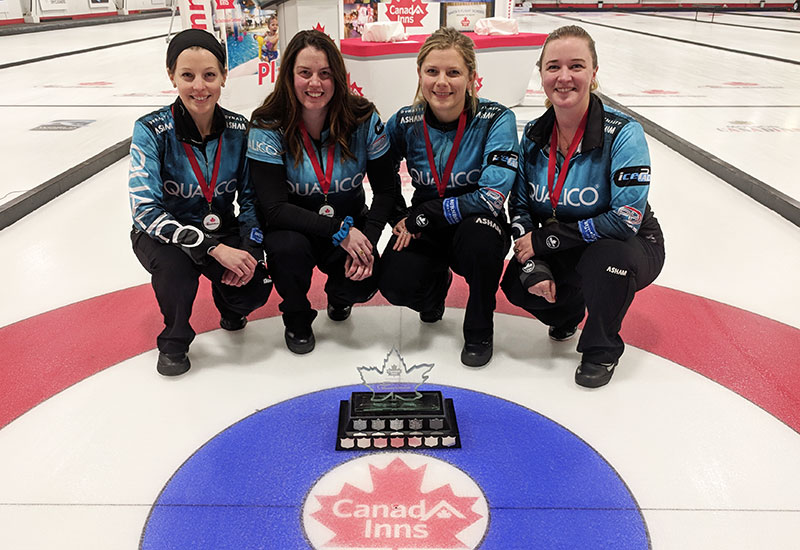 Carey went 5-2 in the 32 team triple knockout qualifying round. In their opening game, Carey defeated Ashley Howard (Regina, Saskatchewan) 10-2, then won against Darcy Robertson (Winnipeg, Manitoba) 8-3, losing their next game to Cadorin 6-5 to drop into the B Event. Carey lost again to Seina Nakajima (Nagano, Japan) 8-0 dropping them into the C Event where they responded with a 7-3 win over Jamie Sinclair (Chaska, USA). Carey won against Penny Barker (Regina, Saskatchewan) 6-5, then won against Abby Ackland (Winnipeg, MB) 5-4 in the C-Event Qualifier to reach the playoff round.