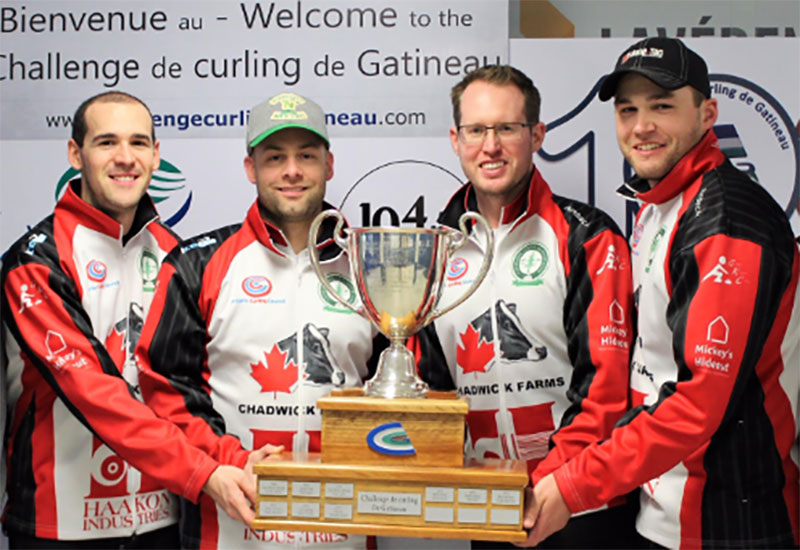 McDonald went 5-2 in the 24 team triple knockout qualifying round. In their opening game, McDonald lost 8-2 to Brent MacDougall (Halifax, Nova Scotia) dropping to the B Event where they responded with a 6-4 win over Doug Kee (Ottawa, Ontario). McDonald won against John Epping (Toronto, Ontario) 6-5, losing their next game to Homan 5-3 dropping them into the C-Event where they responded with a 7-0 win over Greg Smith (St. John's, NL). McDonald won against MacDougall 7-5, to advance to the C-Event Qualifier where they won against Steve Allen (Ottawa, Ontario) 5-4 to advance to the playoff round.