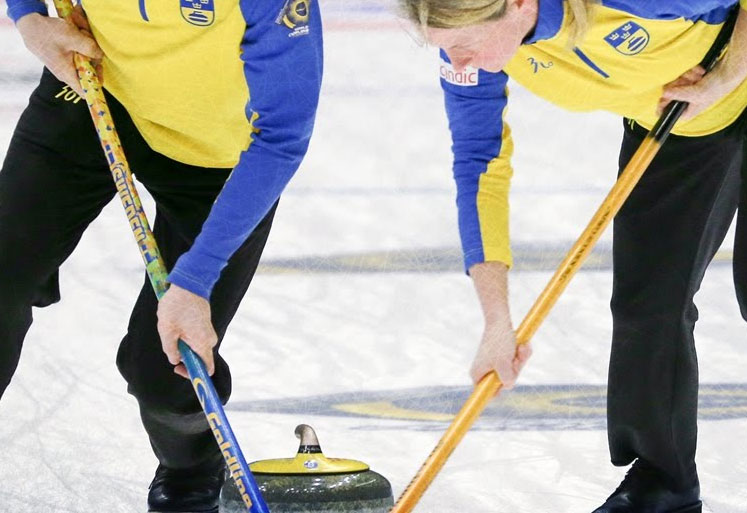 The Nordic Mixed Doubles Curling Tour was created by Fabian Wingfors, with the idea coming together after seeing a limited growth of the Mixed Doubles discipline in Sweden and other Scandinavian countries. The organisation was formed to help grow events in Norway, Sweden, Denmark and Finland.

"It was almost impossible to find a competition to play in Sweden or somewhere else in Scandinavia. The only tour event in the early season of 2017 in the Nordic countries was Norway Open in Stange, Norway," said Wingfors.

"After winning the Swedish Super League, I realised that the interest had decreased dramatically after the discipline became an Olympic sport."

"Why would people start playing a new discipline when they have to travel the world to be able to compete?"

In a short time, Sundbyberg and Gothenburg in Sweden, Aland Island in Finland and Hvidovre in Denmark came on board to host new events.\

The vision for the organisers is to increase the number of mixed doubles teams in the Nordic countries by giving the teams more available tournaments.

"The tournaments are also open for teams from other countries and by now being a part of the World Curling Tour they want to welcome mixed doubles teams from all over the world," said ISS WCT President Armin Harder. "Points will be counted to the NMDCT overall standings with a chance to win that tour prize pot, but teams will also be able to improve their world ranking by playing in these newly sanctioned World Curling Tour events."