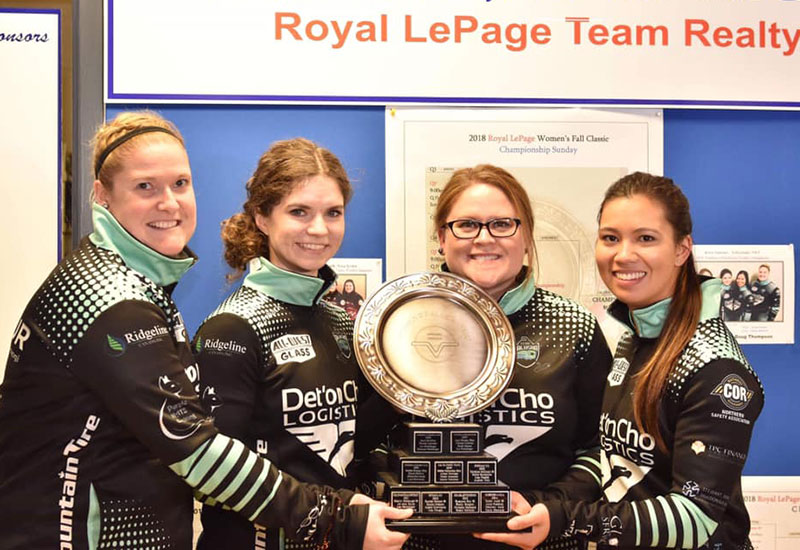 Galusha went 3-1 in the 23 team triple knockout qualifying round. In their opening game, Galusha defeated Wallingford 7-6, then won against Selina Witschonke (Luzern, Switzerland) 8-3 to advance to an A-Qualifying game where they lost 6-1 to Murpy. Dropping into a B-Qualifying game, Galusha responded with a 6-5 win over Chrissy Cadorin (Toronto, ON) to advance to the playoff round.

Warning: Invalid argument supplied for foreach() in /var/www/vhosts/curlingzone.com/worldcurl.com/footer.php on line 14

Warning: Invalid argument supplied for foreach() in /var/www/vhosts/curlingzone.com/worldcurl.com/footer.php on line 46