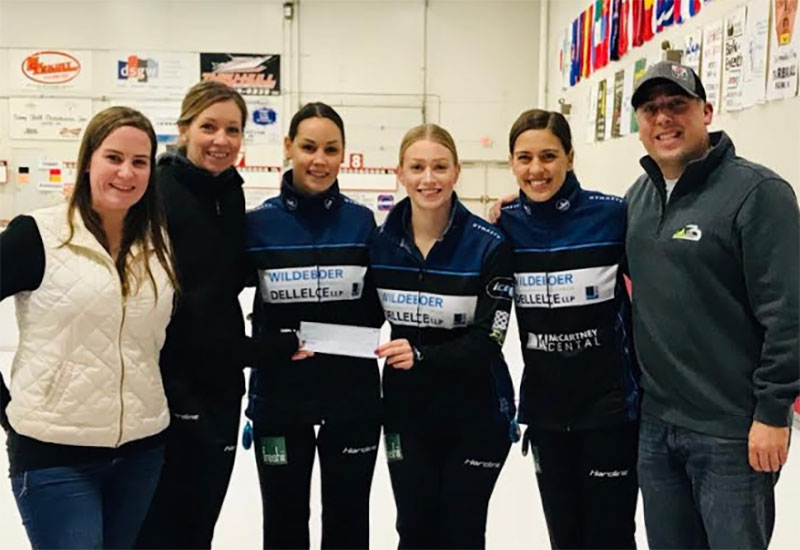 Starting with hammer, McCarville blanked the first end, then got on the board scoring 2 in the second end. McCarville forced St-Georges to a single in the third end, then scored 3 in the fourth end to extend the lead to 5-1. McCarville added a steal of 2 in the fifth end for early handshakes and the 7-1 win.

McCarville went 4-0 in the 15 team round robin pools qualifying round. In their opening game, McCarville defeated Annmarie Dubberstein (Chaska, USA) 9-3, won against Ann Podoll (Fargo, North Dakota) 9-6, then won against Beaudry 9-2 and 6-3 against Sinclair in their final qualifying round match.

Warning: Invalid argument supplied for foreach() in /var/www/vhosts/curlingzone.com/worldcurl.com/footer.php on line 14

Warning: Invalid argument supplied for foreach() in /var/www/vhosts/curlingzone.com/worldcurl.com/footer.php on line 46