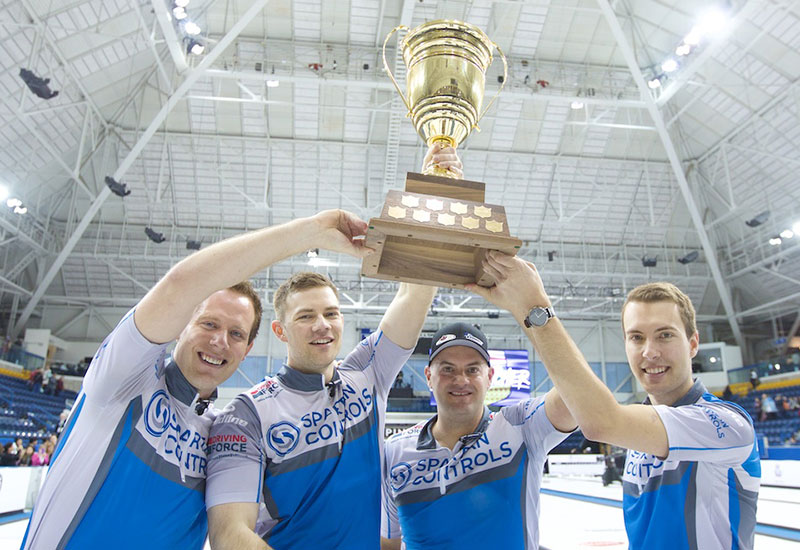 Bottcher opened the scoring stealing 1 in the first end after Koe attempted a tough shot for two. After a blank end, Koe was forced in the third end needing to make the double takeout to score. After another blank end, Bottcher scored a single the fifth end to extend the lead to 2-1. After 2 blank ends, Bottcher held off Koe for a steal of 4 in the eighth end and the 6-1 win.

Bottcher went 3-2 in the 12 team round-robin pools qualifying round. In their opening game, Bottcher defeated De Cruz 6-5, losing their next game to Jacobs 7-4. Bottcher lost again to Gushue 8-3, then responded with a 7-6 win over Matt Dunstone (Regina, Saskatchewan). Bottcher won against John Epping (Toronto, ON) 7-1 in their final qualifying round match.