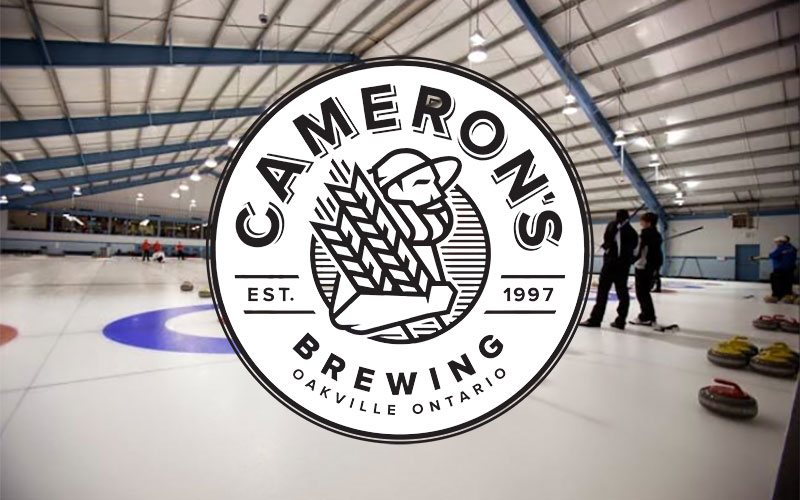 "We are thrilled to be part of the inaugural CAMERON'S Brewing Fall Classic! Supporting the great sport of curling and partnering with the Oakville Curling Club is a match made in heaven," said Clint Israel, Director of CAMERON'S Brewing.

CAMERON'S is committed to brewing beer of exceptional taste and quality. Its brewing experts relentlessly pursue the development of new styles and the perfection of its classic ales and lagers using the world's finest all-natural ingredients. CAMERON'S award-winning products have been recognized over 240 times at local, national and worldwide brewing awards.

Joining Tirinzoni in the women's field are 2018 Olympic Silver Medalist EunJung Kim of Korea, making their return to the ice after being missing last season.

"We're excited to have CAMERON'S Brewing join us to help support the growth of curling in Ontario as this event makes it possible to host so many great teams from around the world," said event chairman Gerry Geurts.

CAMERON'S remains true to its roots, with a dedicated team of beer experts committed to brewing quality, award-winning, locally crafted-beer.

"CAMERON'S will be on tap all weekend at the Oakville Curling Club and we're all excited to sample some of their great products throughout the event," added Geurts.

CAMERON'S is currently available at The Beer Store, LCBO stores, Grocery Stores and on tap at many bars and restaurants. For more information about CAMERON'S check out their website at www.cameronsbrewing.com.